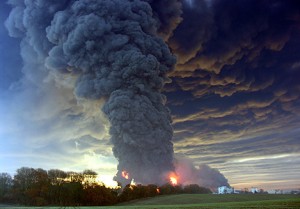 On Sunday, 11 December 2005 at 6.01am, there was a huge explosion which led to further explosions and eventually engulfed 20 large fuel storage tanks at the Buncefield fuel depot in Hemel Hempstead, Hertfordshire. The event measured 2.4 on the Richter scale and the resulting smoke cloud was visible from space. At 6.08am, a major emergency was called.

Louise Hosking, director at Hosking Associates & Vice Chair at IOSH Chiltern Branch reflects on the 10th anniversary of the Buncefield explosion – and the impact it had on how fuel depots are now expected to operate. Read the full story in Health & Safety Matters. 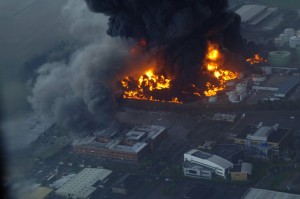